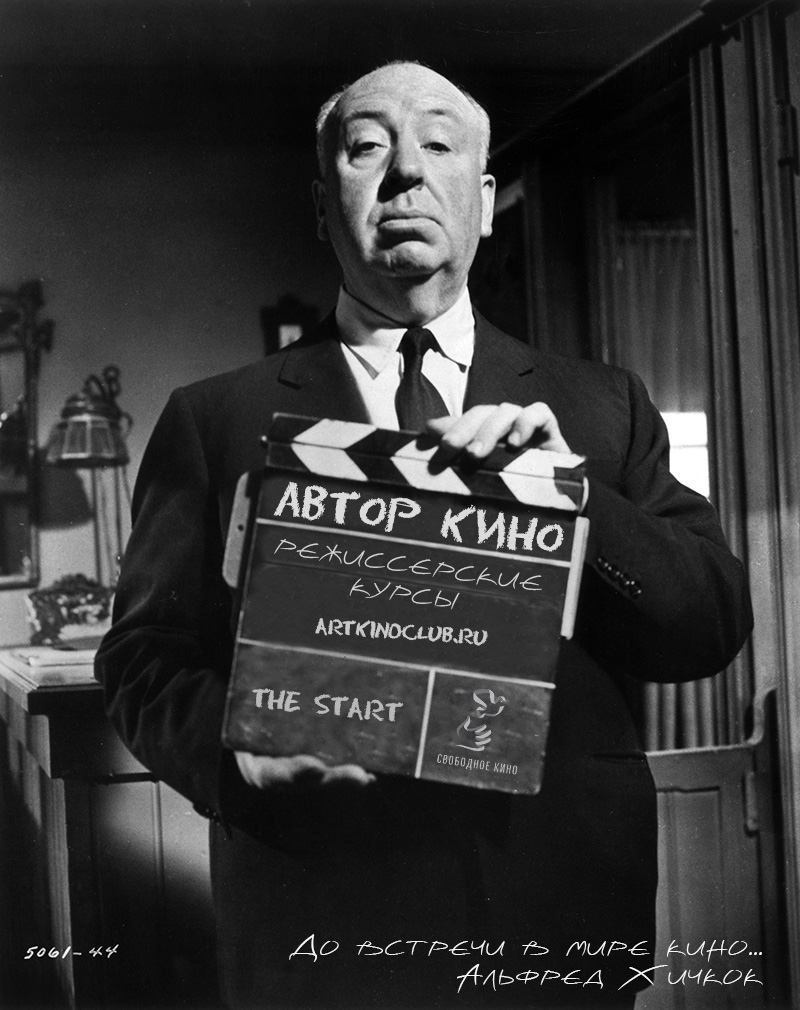 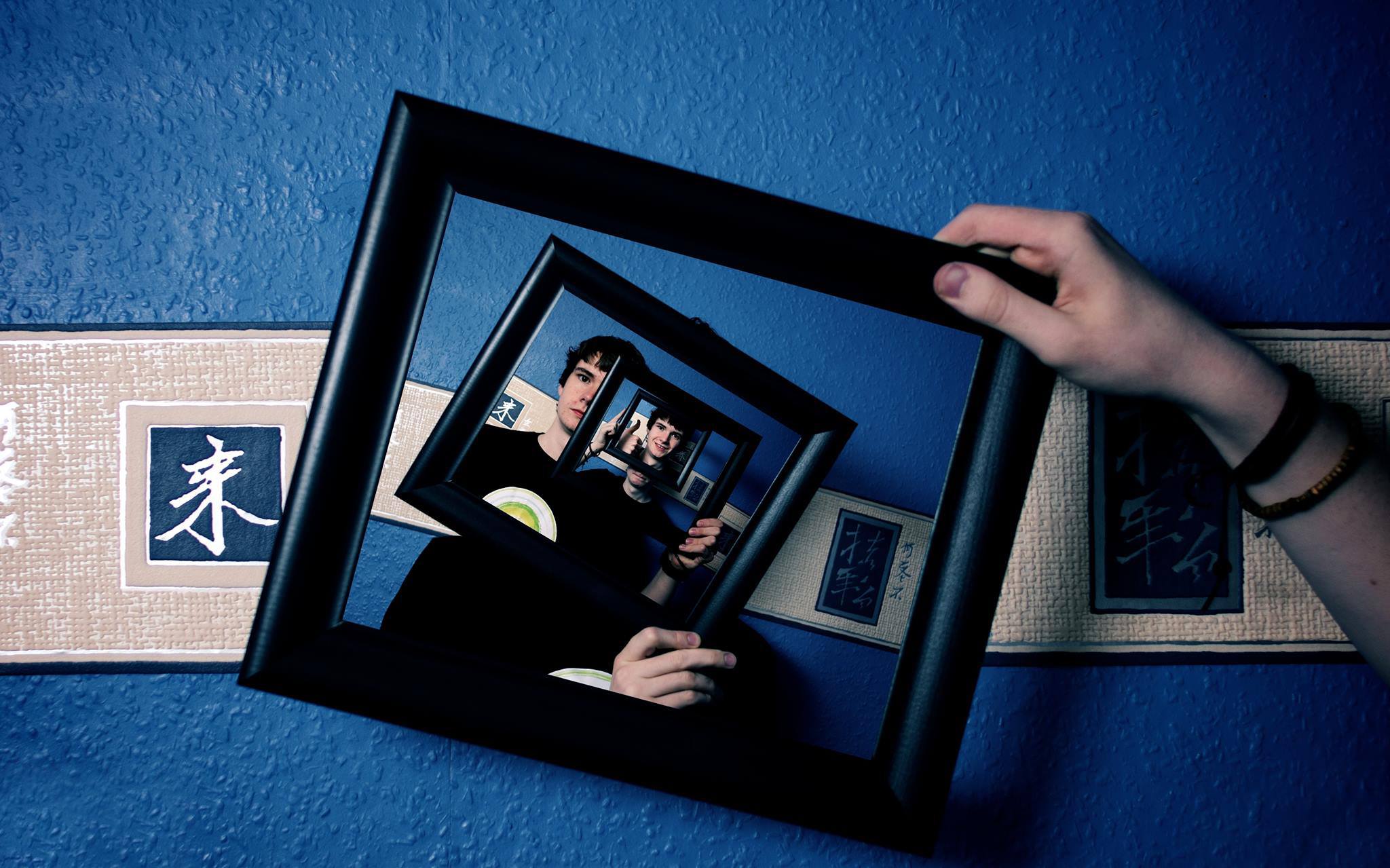 The courses at the “Svobodnoe Kino” gives the students the opportunity to learn and practice their skills in directing, producing, and other professional roles in-demand, such as First A.D., Editor, Music Editor, etc.

In the last year, the studio released six short films: On the Edge of…, Metaphor, Arena, Immersion Into the Fire, Through Moscow, Start the Engine and Reverse. Four of these shorts participate at the 66th Cannes Film Festival (Short Film Corner) and others international film festivals.